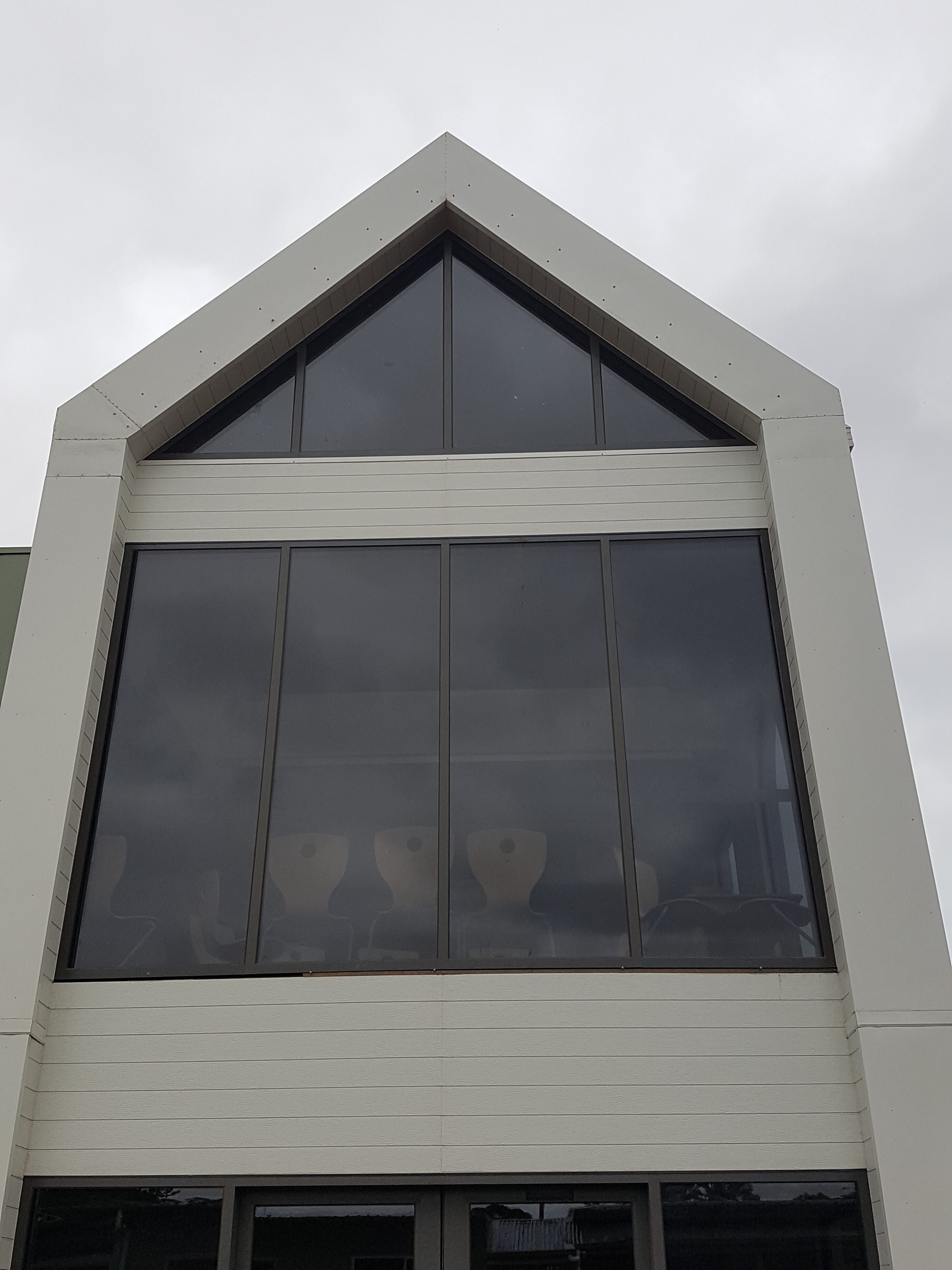 The new IB Building was officially opened on March 12 this year.

Principal, Gay Wales thanked everyone who worked tirelessly to ensure the building become a reality before our longest-standing students, Alex, Oliver and Ethan, cut the ribbon and invited guests in to have a look around. The feedback was great and everyone thought the new building was fantastic.

The building is made up of a series of modules which were delivered and installed on-site towards the end of December 2018. Learning spaces include an art room, a dedicated music room, several classrooms and a great kitchen.  Whilst landscaping of the surrounding grounds will be completed over the next few months, students have been attending classes in the building since February.

To see how the building went from a series of modules delivered on-site to what it looks like now, check out the video below! 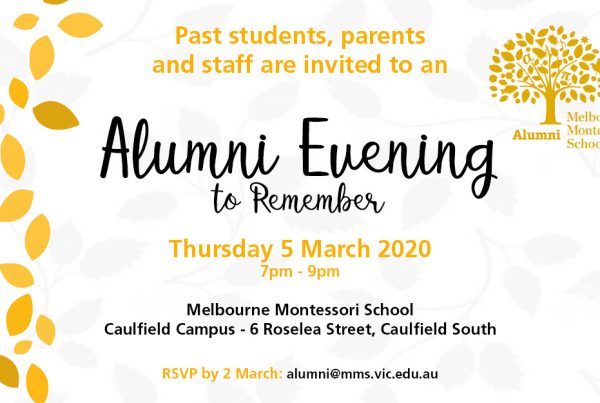 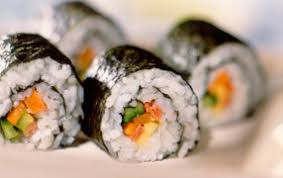 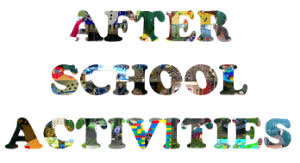 Term 1 Before & After School Activities 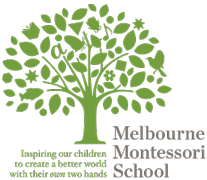